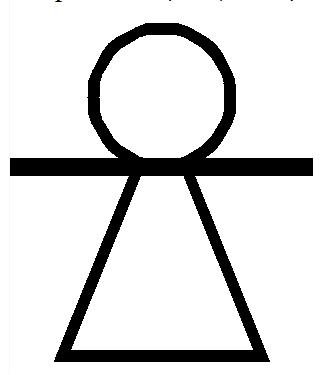 Her shrine excavated at Sarepta in southern Phoenicia revealed an inscription that identified her for the first time in her homeland and related her securely to the Phoenician goddess Astarte (Ishtar)…
[Source: http://en.wikipedia.org/wiki/Tanit] 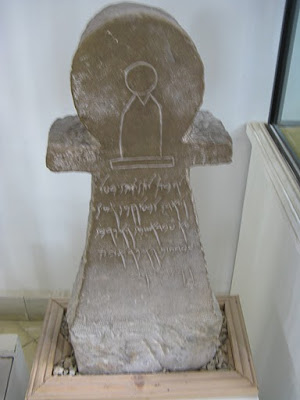 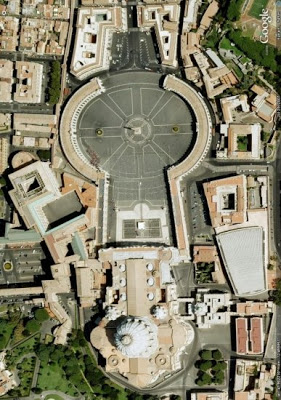 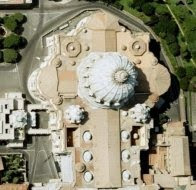 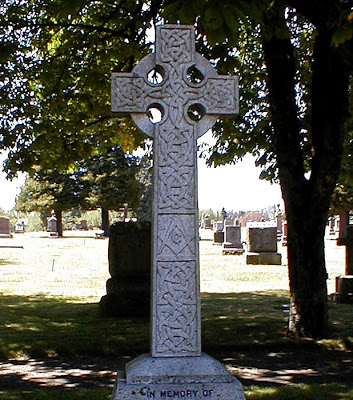 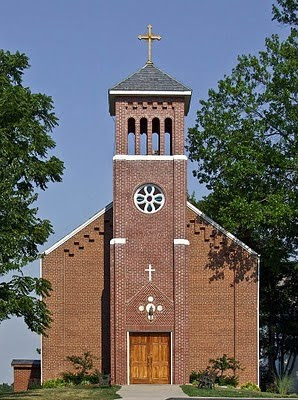 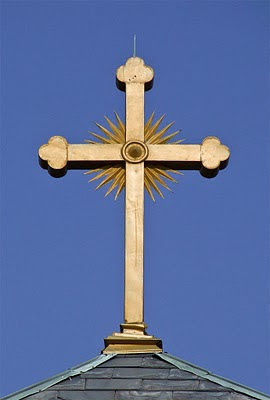 Note: I have been receiving some excellent feedback from brothers and sisters in Christ. Following is a short, two and a half minute, video that shows the end result of syncretism.

A sister in Christ also sent me the following meditation:

Joseph:
Very timely article. The lead-in photo really caught my eye because just last week I read an article on line (can’t find it now) regarding Pope Benedict XVI and the pallium he chose (being wider than other palliums).

In searching wikipedia I learned the pallium (which only the Pope and Archbishops wear) is the scarf-like item with three crosses they wear as an outer garment and is made of wool.

I looked up pallium in my big green 1828 dictionary. That word is not there. I almost closed the dictionary when my eyes landed on the word palliate. This is the definition:

PALLIATE: [French, pallier; Spanish, paliare; Italian, palliare; Low Latin, pallio, from pallium, a cloke or robe.]
definition 1. To clothe.
definition 2. To cover with excuse; to conceal the enormity of offenses by excuses and apologies; hence to extenuate; to lessen; to soften by favorable representations; as to palliate faults, offenses, crimes or vices.

The Lord is obviously telling us something in very plain language. Just had to pass this on to you.
Regards,
Barbara