Thorns in the Desert – Part 2 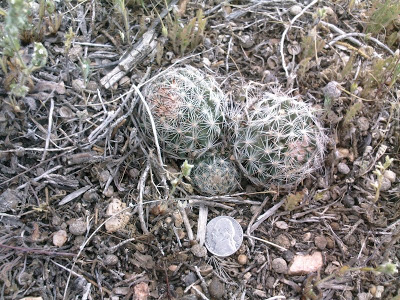 The Father has been speaking much concerning the days ahead and what they hold for the saints of God. There is a wilderness experience appointed to Yahweh’s people. Yahweh has for varying periods of time been leading a forerunning people through a wilderness to humble them and teach them His ways as His character is formed in them. These must now go through a second wilderness experience in order to lead forth a called out remnant through similar experiences where their flesh is reduced in order that the life of Christ might come forth within them.

The Spirit of Christ has been testifying that what is to occur is after the pattern of Moses who led the Israelites through the wilderness. Moses first spent forty years in the wilderness to be humbled. At the end of this period Yahweh appeared to Moses at the burning bush and commissioned him to lead forth the people of God through a similar forty year period.

Much can be discerned from the account of this event. What was recorded was written for the benefit of the saint today.

I Corinthians 10:11
Now these things happened to them as an example, and they were written for our instruction, upon whom the ends of the ages have come.

One thing that comes forth clearly in the account of Israel’s departure from Egypt to journey in the wilderness is that although the people were suddenly taken from Egypt, Egypt was still in their hearts. Egypt is symbolic of the world. Egypt was a land that appealed to the flesh. There was abundant water and food and a very sensual society. There was much that appealed to the flesh of man, and we see that when the Israelites were faced with the alternative of a wilderness experience that they often considered that it would be better to return to Egypt and submit to being enslaved once more.

Nehemiah 9:16-17
“But they, our fathers, acted arrogantly; They became stubborn and would not listen to Your commandments. And they refused to listen, and did not remember Your wondrous deeds which You had performed among them; So they became stubborn and appointed a leader to return to their slavery in Egypt.”

Time and again we read of Moses contending with a stubborn people whose fleshly appetites led them to be very surly and often rebellious. It took forty years to reduce this carnal people to the place where they were willing to obey Yahweh without grumbling or complaint. Although the generation of God’s people above the age of 20 all died in the wilderness (except Joshua and Caleb), all those 20 and below were shaped and transformed by the experiences of the wilderness and were prepared to enter into their inheritance.

Those who enter into the wilderness will find that there are many thorny things growing there. Many of the people of God will manifest great fleshliness and will give into complaint, murmuring and even angry and hostile words and actions at times. This will necessitate that the mature among them exercise much humility and patience, understanding that God was very patient with them and they should manifest the same grace toward others.

Although Moses was declared by God to be the humblest man upon the face of the earth, we often read of him “waxing hot” in his anger as he encountered the stony hearts of the people of God. There is a further refining that God’s pioneers must experience as they go through the wilderness a second time. They will learn to bear the burden of Yahweh who contends daily with a stubborn and rebellious people who are slow to learn His ways and to submit to His will. This will lead to a deeper understanding of the heart of the Father, and this Father’s heart will be formed in them.

The way will certainly be thorny, for the plants of the desert symbolize those people who grow in wilderness places. One must be careful in all their dealings with life in the wilderness. 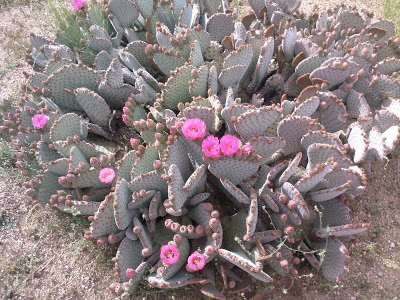 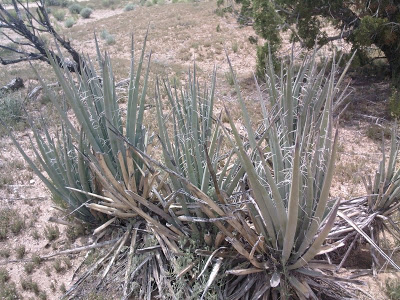 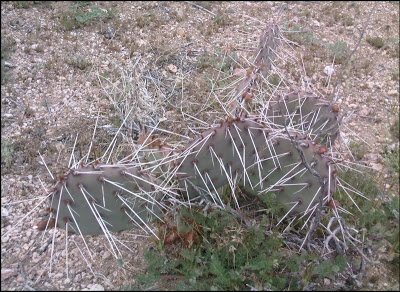 When one has a close encounter with the thorny things that grow in the desert, it is advisable to not respond with haste. To respond too quickly to some barb will result in injury and further entanglement. One should instead slow down, carefully consider the matter, and then take calm and measured steps to avoid unnecessary pain and suffering. A soft answer turns away wrath, and a man of humility and peace will be gentle when another desert dweller manifests personal barbs and seeks to jab at him with words or actions.

When all is said and done, Yahweh will have exposed many stony hearts in the desert. They will be removed from the flesh of man even as rocks arise from the sparse soil of the desert. 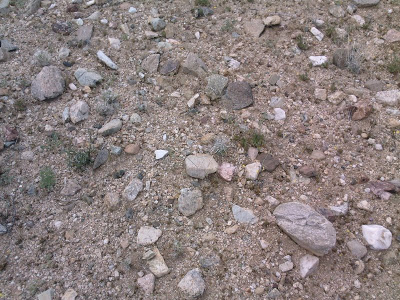 Yahweh will then replace the stony hearts with a heart of flesh, and beautiful things will arise in wilderness places.

Ezekiel 36:26-27
“Moreover, I will give you a new heart and put a new spirit within you; and I will remove the heart of stone from your flesh and give you a heart of flesh. And I will put My Spirit within you and cause you to walk in My statutes, and you will be careful to observe My ordinances.”

Those pioneers and explorers who have gone before their brothers into a wilderness experience should anticipate that they will have to deal with many people in coming days who have not yet been refined by the wilderness. The wilderness will humble many, but until humility comes there will be an abundance of thorns in the wilderness. Let us ask Yahweh for His grace that we might manifest the fruit of His own humble and patient character.

Note: All pictures were taken on Randy and Kathy’s Furman’s property in Arizona.