Tithing – Is it to be Practiced Today? 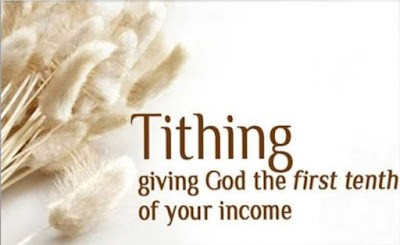 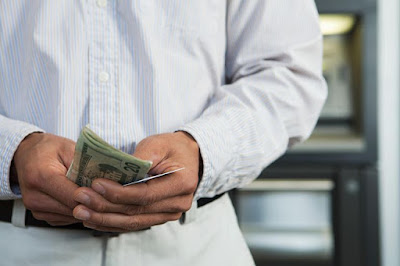