The following pictures symbolize what the news has reported for 2017. First there has been the President of the United States. Donald Trump is a sad person to pick for President, but the newspapers and news shows don’t mind. 90% of them are owned by no more than six global corporatocracies. They have been spewing out nonsense forever. I have recently come across the following news piece on Disney buying the majority of 20th Century Fox for over $50 billion dollars. The big continue to get bigger. 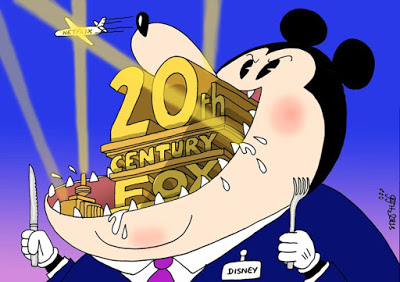 This blog is about what the mainstream (NWO) press have been saying about the world we are all living in. If you find yourself being deceived by the corporate press then now is certainly the time to “Be not deceived.” Following is some of the nonsense they have been uttering. 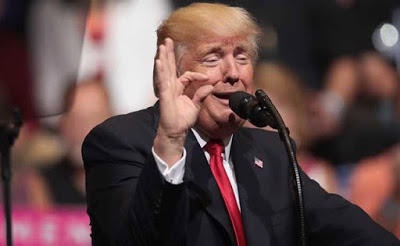 “Era of strategic patience is over.” Relating to North Korea.
President Trump

What strategic patience? I don’t see any Americans sitting around thinking about the North Koreans, unless they are reading what the corporate press is saying. What type of nightmares has Donald Trump been having to make him think he has been manifesting patience over anything? No, it is the ones who rule the press and the President that have told him to act this way, and the Americans have lost the ability to question whether it is so. 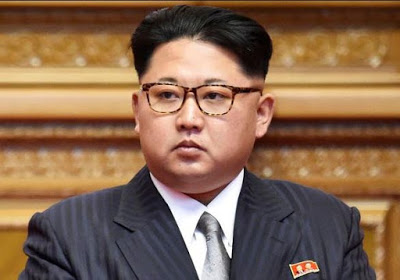 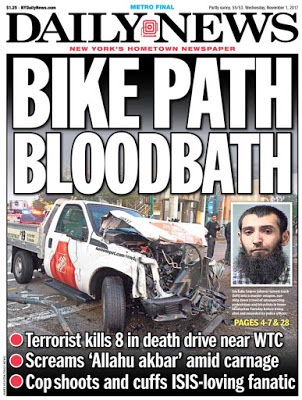 To move on to another news story, we can look at the account of Sayfullo Saipov. He is supposed to have driven a Home Depot rental truck over a bunch of people on a bike path in New York City. Let every reader take note that late model cars and trucks can be overridden externally to make it appear as if the driver is in control when somebody on the outside is controlling it. This was the case with Pricess Diana’s murder way back in 1997.


Pedestrians and bicyclists were struck, eight killed, around a dozen others injured before a school bus was rammed, injuring another four people.


A note reportedly found in his vehicle, claiming affiliation with ISIS, along with a photo of its flag, may have been legitimate or planted. It sounds suspiciously like passports found at the scene of earlier incidents – all false flags!


According to the New York Post, Kobiljon Matkarov, a friend of the suspect, said “(h)e is a very good guy. He is very friendly. He is like a brother…like a big brother..”


“My kids like him, too. He is always playing with them. He is playing all the time.”
[https://www.globalresearch.ca/terror-or-false-flag-in-manhattan/5616143]

Sayfullo Saipov won’t get a fair trial. President Trump has said he would like to send him to the prison at Guantanamo. Nothing could be less fair.

We will not see what becomes of him just like we did not see what happened to the accused Boston Marathon bombers. Any bombing that has a terrorist drill going on at the same time and that is forecast on T.V. is only going to have government people pulling it off. 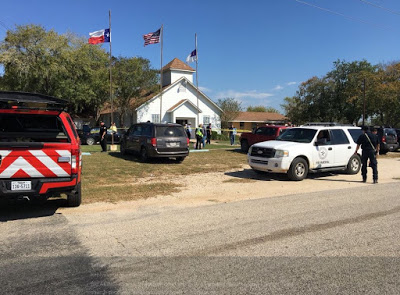 We read of false terrorist events all year. There was the church shooting from outside the building in Sutherland Springs, Texas.

There was the false flag event in Las Vegas, Nevada. 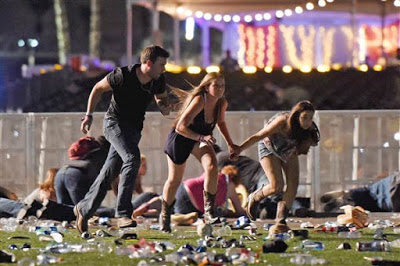 There were more false reports of terrorist attacks this year as there surely will be next year. Stand in readiness for them. The U.S. government has trained a whole region full of men and called it ISIS. She has been attacking Syria this year and is in the nation under the guise of keeping out the terrorists. Russia, who is a friend of Syria, has told America to get out since the last of ISIS has been run out of the country, but America says she will remain until she is sure no more terrorists will arise. 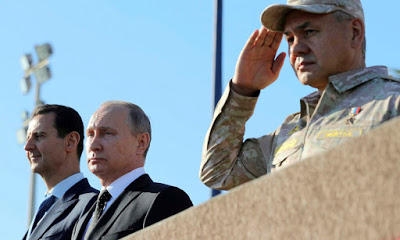 We can see that the governments meddling does not end with foreigners. She is also using the power of the press smear local Senate candidates. She did not like the thought of Judge Roy Moore of Alabama becoming a United States Senator so she used the Harvey Weinstein sex abuse case against him. I don’t want people to think that I am supporting people for government office. Judge Roy Moore did have some problems such as relying on the strength of guns to deliver him from criminals. Nevertheless, I can tell when the government is pulling a fast one. The women who accused him will have to drop their law suits now. There is no guarantee that he lost the election either, but the government will never grant him a fair vote count. 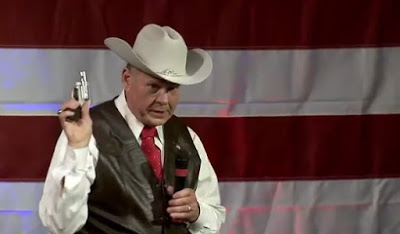 The new year will show us where the Harvey Weinstein fiasco will go. A lot of men have egg on their face as they are finally called out for there sexual predations. Where it will go for the President, who is surely a sexual predator as well, is yet to be seen. Many of the past Presidents have escaped the clutches of mankind when charged with MANY serious things. They will not escape the sight of Yahweh. 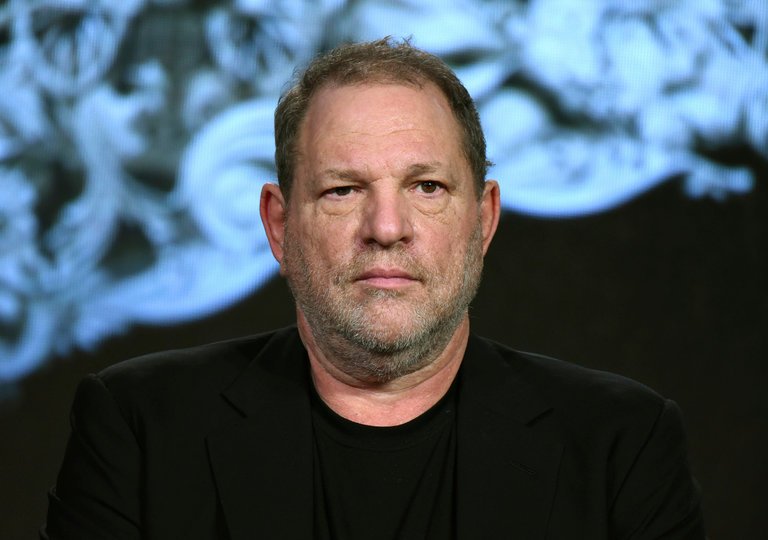 The news has been filled with the stories of natural disasters as well. Major hurricanes have made a landfall in America after 12 years. 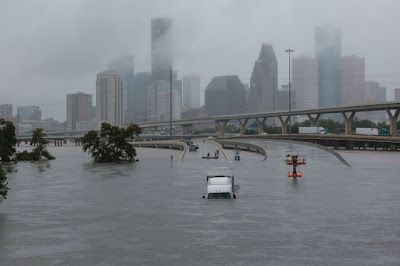 Each of these have had a story to them. They followed swiftly on America’s coast to coast Solar eclipse.

We have had fires too. 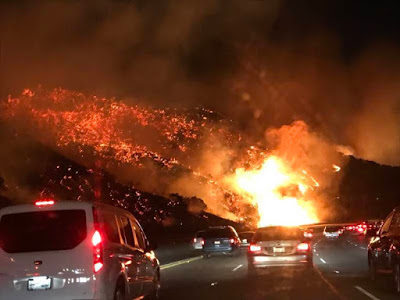 We can look forward to more of the same in 2018. Of course, we can also look to the Illuminati architecture. Paris just approved the first skyscraper in over 40 years. The Triangle by the Swiss design firm Herzog & de Meuron is to be built within Paris city limits. 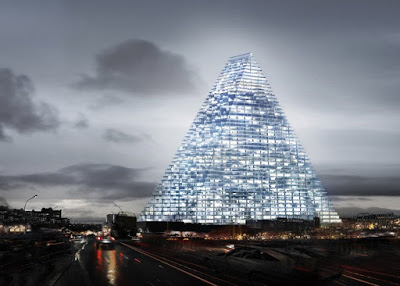 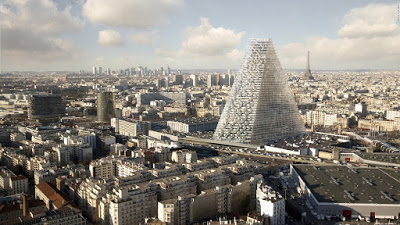 It will take its shapely emphasis from The Louvre pyramid. 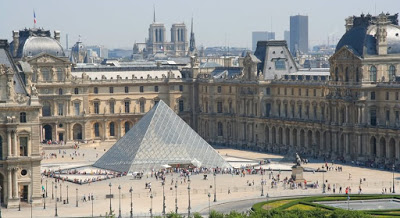 It is appropriate that France is the country that this building will go in. France has a large number of Freemasons, and the Statue of Liberty was built by 3 different Freemasons and given to America by France.

And we cannot forget for 2017 that this was the year that the American President suggested that Jerusalem be Israels capital.

We can look at 2017 to get an idea of what 2018 will be like. Do not believe all the news you read. Remember who it is in charge of the news. The Illuminati is the New World Order. The New World Order is the owners of the global corporatocracy.