Bilderberg. The Bilderberg meetings have been held for quite a few years now. They were started by Prince Bernhard of the Netherlands, supposedly as a way to promote Atlanticism, a way to foster understanding and cooperation between Europe and the United States. The meetings are attended annually by 120-150 men and women. They are chartered under the Chatham House Rules which is a type of meeting where the participants cannot disclose who spoke during a meeting or mention the names of the participants.

The name Bilderberg came from the hotel that the group first met at. In 1954 the Hotel de Bilderberg in Oosterbeek, Netherlands was the chosen location for the meetings. This year (2018) saw the 66th meeting of the Bilderbergs in Turin, Italy. The meetings were held on June 7th-10th, with June being the 6th month (6+66th meeting). It was also the 2018th year with 18 being 6+6+6. 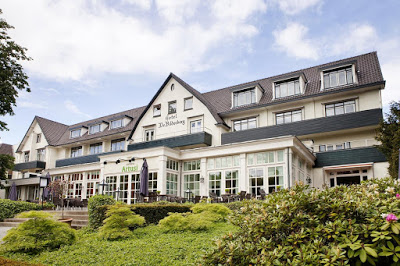 Revelation 13:18
Here is wisdom. Let him who has understanding calculate the number of the beast, for it is the number of a man: His number is 666.

I have already given the meaning of the number in the book called The Mark of the Beast.

One of the most common meanings for men to attribute this number to is the Pope. There are titles of the Pope that come out to the value 666. Also, there are ways in which Pope Francis, the first Jesuit Pope, has made his allegiance known to Satan. His acceptance of homosexuals is perhaps the greatest of them. His claim that other religions worship the same God is another clear sign. He has never stood upon Scriptures when making such a statement.

Acts 4:8-12
Then Peter, filled with the Holy Spirit, said to them, “Rulers of the people and elders of Israel: If we this day are judged for a good deed done to a helpless man, by what means he has been made well, let it be known to you all, and to all the people of Israel, that by the name of Yahshua (Jesus) Christ of Nazareth, whom you crucified, whom God raised from the dead, by Him this man stands here before you whole. This is the ‘stone which was rejected by you builders, which has become the chief cornerstone.’ Nor is there salvation in any other, for there is no other name under heaven given among men by which we must be saved.” 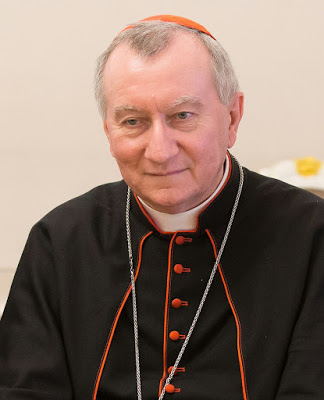 This was also the first year a member of the Vatican participated. The Vatican’s Secretary of State, arguably the 2nd highest member of the Roman Catholic Church, was in attendance. Cardinal Pietro Parolin was invited to this years Bilderberg meetings. That the number was marked by 666 is noteworthy.

I encourage any of those who desire to look at this year’s meetings to check and see how many notable people were invited. These are people who will rarely share their true minds with the press, if the press were willing to print it. Let us keep one eye on the world and what is going on in it. The number of global corporations, and their many tie-ins to other corporations, is truly amazing.

All we need to have a truly global one-world-government is for corporations to all join hands. This has been made easier as corporations are getting larger and larger, and their tie-ins are growing exponentially. Soon it will be time for a one-world-government to rule this world. Let us pray for the people of this world, that some will be hard and fast in their love for the Lord.