Note: This is a repeat of an article that reveals Donald Trump’s affection for the number 666. 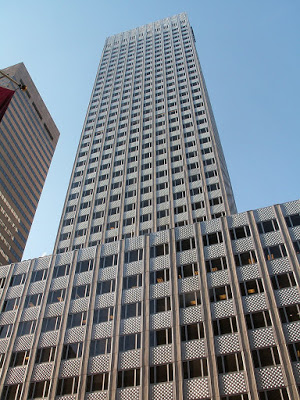 One would expect that if you are an antichrist that there would be signs of it. One of the greatest signs would be a 666. Besides Donald Trump’s home in New York City which is on the 66th floor and which is described by some as traversing 666 feet in height, what other measures of 666 does he have. Let us begin with his son-in-law Jared Kushner whom Trump has put in office as his Senior Adviser. Jared Kushner is married to Trump’s daughter Ivanka who became a Jew to marry him.

Another site he is working on is One Journal Square. The property is currently vacant, but he paid $26 million for the property. His first bid on the twin skyscrapers that he would build on the property came out to $666 million. Why is Jared Kushner so stuck on the 666 amount? Jared Kushner is a ardent follower of Kabbalah. In Kabbalah the number 666 is a positive, holy number, and the sum of its magic square. Those who practice Kabbalah think very poorly of Evangelistic Christianity. They especially downplay Christianity’s significance on numbers. They say Christians have it all wrong, for Kabbalah has it right.

Following is a picture of Jared and his wife Ivanka at one of the centers for Kabbalah in New York City. 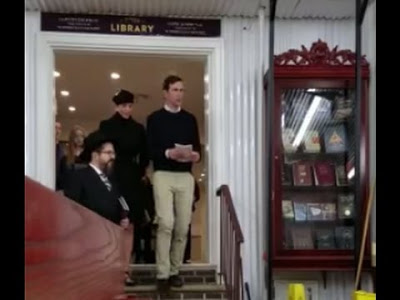 The site Ivanka and Jared visited is known as “The Ohel,” the Hebrew word for “tent,” and it is the structure built over the grave of the Seventh and Last Lubavitcher, Rebbe Menachem M. Schneerson, who was buried there alongside his father-in-law in 1994. The Rebbe Scneerson was highly regarded by almost all people, but he was an antichrist. It should bother Christians greatly that Jared Kushner commemorates and celebrates this man.

Now you can understand why Jared Kushner is so fixated on the number 666. To him it is a good number, a divine number. He doesn’t believe in the Biblical meaning of 666. 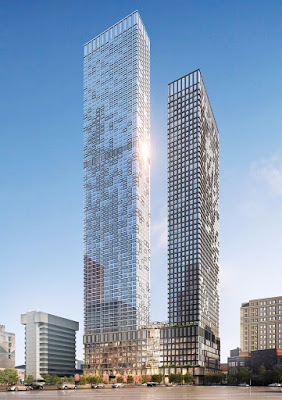 President Donald J. Trump has a lot of 666s surrounding him. The latest one is the budget deficit for the United States. The number had to be fudged (faked) to arrive at $666 billion over the budgeted amount, but it was done so. The amount of debt accruing to this nation far exceeds that being calculated. The off-budget amount of debt is in excess of the on-budget debt that is stated at $666 billion dollars. 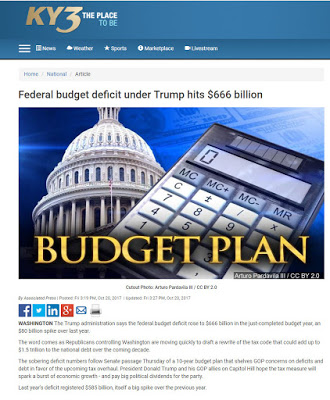 Why does the U.S. budget office want to ascribe to Donald Trump a budget deficit of $666 billion dollars? Consider that there are key men on the budget that are also followers of Kabbalah. They too think it is an excellent number. In fact Donald Trump has a number of financial advisers who are Jewish as well as numerous other Jews. Gary D. Cohn is the Presidents National Economic Counsel. Steven Mnuchin is Secretary of the Treasury. Jason Greenblatt is the President’s top real estate lawyer and was one of three men on his Israel Advisory Committee. David Friedman was another long time lawyer that Trump named to his three man Israel Advisory Counsel. Then there is Jared and Ivanka. In fact there are so many Jews on Donald’s staff that you might wonder if Donald Trump has an admiration for Kabbalah too.