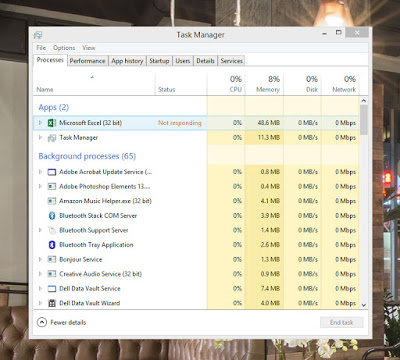 Three years ago I purchased a new laptop that was perfect for my needs. This past year I purchased a desktop system that was a couple years old that I thought would do the job as I needed a desktop system and no longer a laptop. It worked okay at the beginning, but has had difficulty with the different things I have added to it. The processor and other things with the system are too slow. Over the weekend, and during this past week, I have been trying to figure out what has happened with my spreadsheet that I use to manage the prison newsletters. It is giving me a (Not Responding) message after printing only the first 5 newsletters. I have tried rebuilding the spreadsheet from one that is a month old that I know is good, and it gives me the same error. The gentleman that created the spreadsheet for me tells me that it is running fine all the way through on his computer. He has asked for my newsletter that it is switching to after printing the first one, and it is still printing fine.

I have been trying everything I could think of. I even ordered a new release of the spreadsheet and tried it again. Once more I got the (Not Responding) message. I know it has something to do with my system and changes I have made to it recently. I changed the video card to one that would work well with two monitors. I asked the local computer tech whether it would work well with my system. His reply was “Yes,” though he would not recommend one more powerful than the one I had chosen. He said my computer was not built for it.

I had thought when I ordered my computer that it was fine, even for a used one. It is not. Fortunately I have some parts that I can sell or reuse. A Sound Blaster ZxR sound card will carry over, as well as a video card. 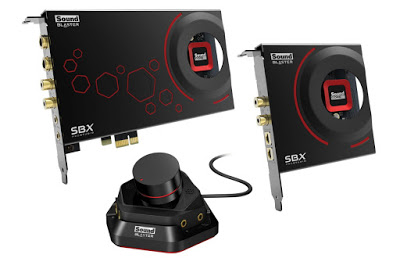 My two desktop monitors will also make the cut. I have also had a reader who thought of a way I could work around my atrocious hand writing at this time, since it is quite bad. She bought me a printer for labels that prints addresses for me. I have been giving the printer quite a workout. I have had it more than a month and it is not the cause of my spreadsheet timing out. 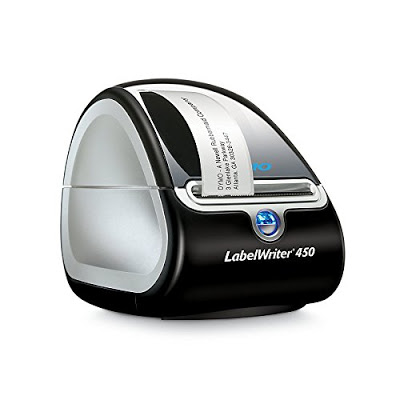 I noticed when I replaced my laptop computer that my system was slower. It took longer to boot up. It took remarkably longer to load a program even though I put Solid State Drives in it (they too are salvageable). What I am going to have to do is replace my computer with a faster model made for the desktop. Besides fixing the spreadsheet it should cause my programs to load faster. Until then I cannot print any newsletters. I can still work on my Bible translation for it works properly. In fact, everything is working apart from the spreadsheet. It is just working slowly.

I am hoping the men in prison will not be bothered by a temporary delay. I will be able to print the newsletters as soon as I have my new PC and it is set-up. I have some of the money on hand to purchase a new PC, and I anticipate that the remainder will be forthcoming. Until then I will devote myself full-time to translation.

I have had the translation for Genesis partially done for about a week now. I am wondering whether I should change the names of people to make them more authentic. I see a problem with this in that most people will not recognize the names. Other than changing Jesus and Joshua to Yahshua, James to Jacob, and other similar names that were translated poorly, I am considering whether to give all the people their own names. Using English names for people who were not English is a problem. Many of the names, particularly of the Hebrew people, are significant. Many of them had Yah or El as part of their names. Without being able to see that a person is unlikely to draw a definition from the name.

Of paramount importance are names of people who had their names changed by rulers. Examples are Daniel, Hananiah, Mishael, and Azariah being given the names Belteshazzar, Shadrach, Meshach, and Abed-Nego. Each of these peoples names are significant in Hebrew as well as in the Babylonian language. We could go even further back to Joseph whose name was changed to Zaphenath-Paneah. The Hebrews did not have a letter that sounded like a “J.” Joseph should have been Yoseph. His name’s meaning is related in Genesis 30:24.

She named him Joseph, saying, “May Yahweh add another son to me.”

My leaning right now is to make the changes to the names so that people could see them and to indicate the meaning of the name the first time it occurs.

She named him Yoseph (increase, addition), saying, “May Yahweh add another son to me.”

I would be interested in knowing your thoughts on this.