A Picture of Yahshua?

Have you ever tried to share about a person without having a picture of them? It is much easier with a photograph, or a painting. Yet a painting does not exist of the Son of God, the one we call Yahshua the Messiah. All of the paintings that exist today are peoples imaginations. 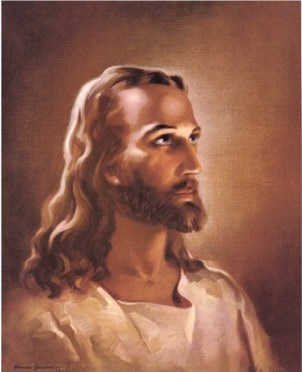 This is the portrait that was popular at the time of my childhood. I realized even then that it was just some man’s imagination. I thought that he would have had short hair because of I Corinthians 11:15.

Does not even nature itself teach you that if a man has long hair, it is a dishonor to him?

I also thought that he would be more average looking because of Isaiah 53:2.

For He shall grow up before Him as a tender plant, and as a root out of dry ground. He has no form or comeliness; and when we see Him, there is no beauty that we should desire Him.

I envisioned Him as looking like an average Israelite. Of course, the artist’s did not like these realistic details of the Son of Man, so they drew whatever they wanted. One of the things they differed on was the color of Yahshua’s skin. The above person is white, and there are quite a few that are whiter still. Below is a picture of the Son of God in black. 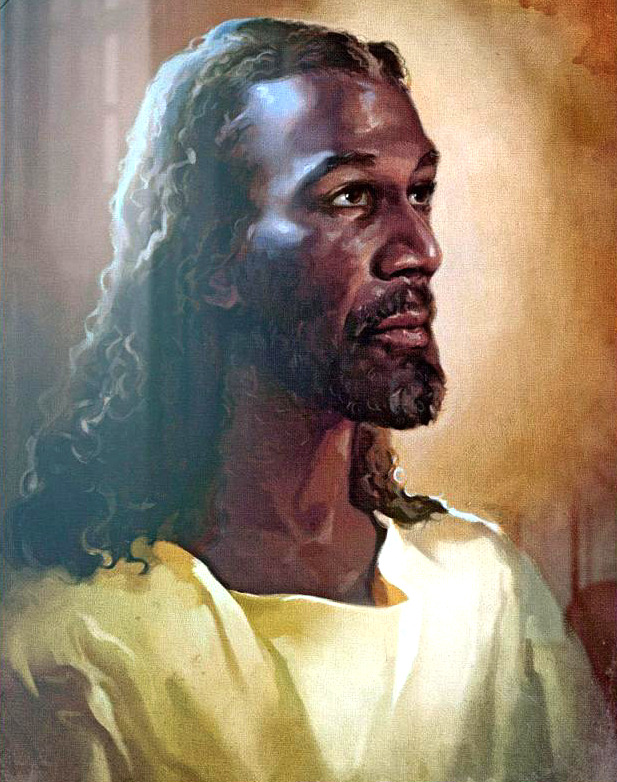 I don’t imagine Christ’s beard was so short. If it were, how could the soldiers at His death have gotten such handfuls of it.

Isaiah 50:6
I gave My back to those who struck Me, and My cheeks to those who plucked out the beard; I did not hide My face from shame and spitting.

The picture below this shows someone’s depiction of the Christ. 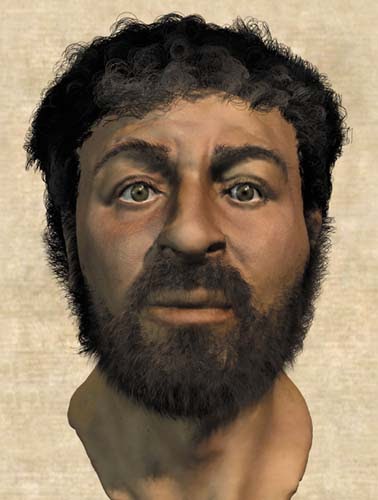 I would give him a larger beard, but the rest of it could be accurate. The truth is, however, that none of us know what He looked like as a man, and now He has a glorified appearance.

Revelation 1:13-16
I saw one like a son of man, clothed in a robe reaching to the feet, and girded across His chest with a golden sash. His head and His hair were white like white wool, like snow; and His eyes were like a flame of fire. His feet were like burnished bronze, when it has been made to glow in a furnace, and His voice was like the sound of many waters. In His right hand He held seven stars, and out of His mouth came a sharp two-edged sword; and His face was like the sun shining in its strength.

In truth, I don’t need an image of Yahshua to be able to envisage Him. I am not praying to a man. I am praying to God. I am specifically praying to one section of the triune God in the name of Yahshua the Christ.

John 15:16
You did not choose Me, but I chose you and appointed you that you should go and bear fruit, and that your fruit should remain, that whatever you ask the Father in My name He may give you.

John 16:23-24
And in that day you will ask Me nothing. Most assuredly, I say to you, whatever you ask the Father in My name He will give you. Until now you have asked nothing in My name. Ask, and you will receive, that your joy may be full.

Truly, I do not like pictures of the Christ. Most of them make Him appear like something the Bible does not describe. I would place this in the same realm as the many Scriptures that do not speak the things He spoke. Did Christ speak of men going to an eternal hell? Of course not. He spoke of them going to a time of correction, possibly severe but not eternal. Did He speak of men going down to the Jordan to be sprinkled, or baptized? Of course not. He spoke of them being immersed which is what baptized means. The translation biases in our Bibles are legion. 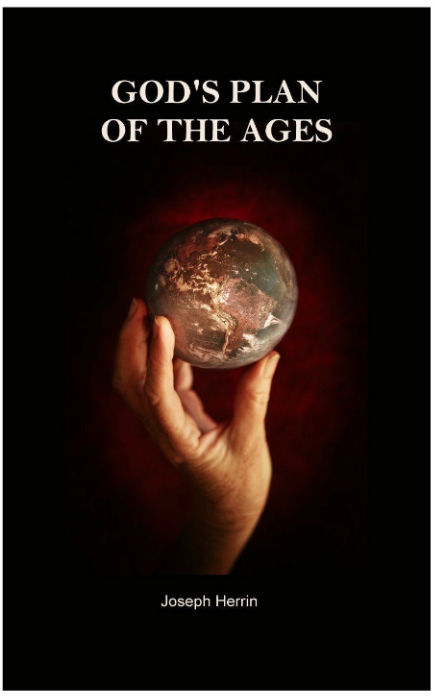 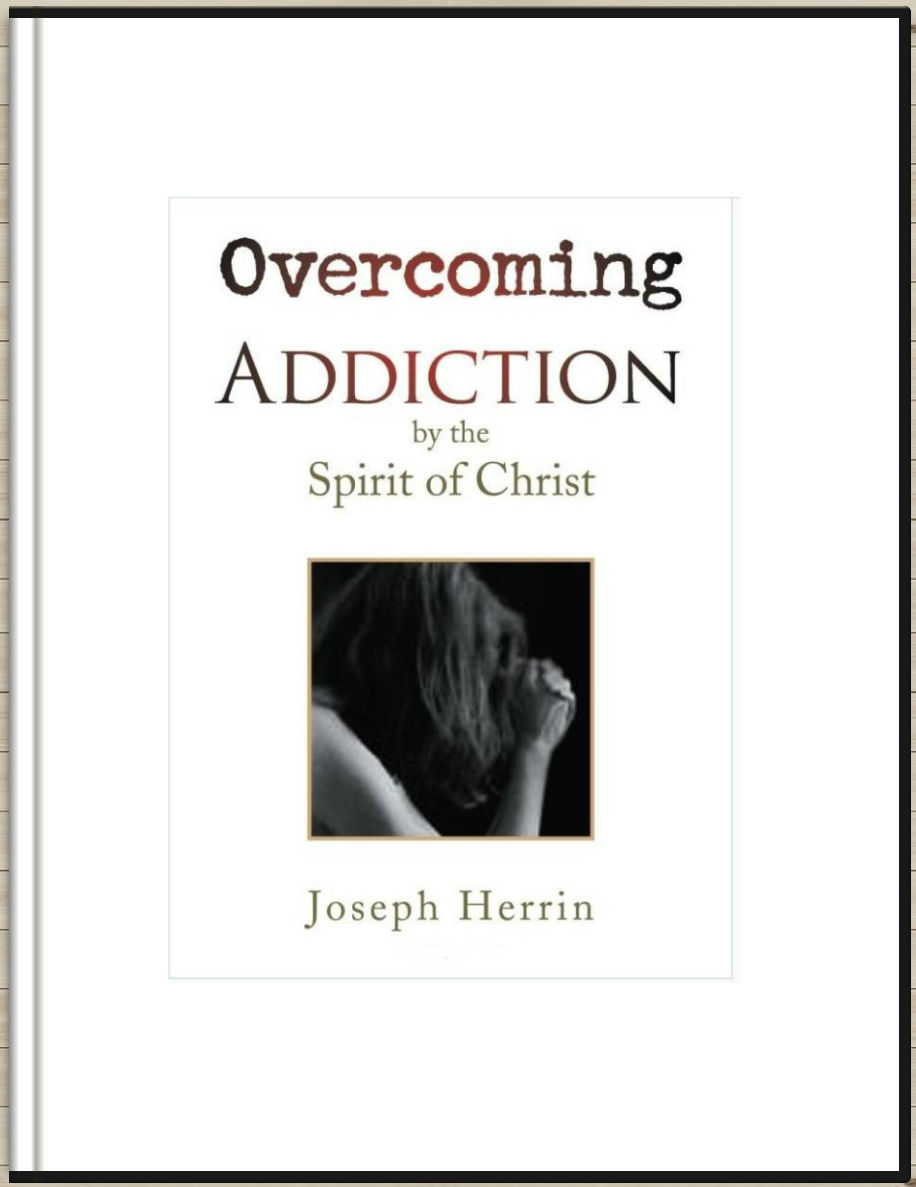 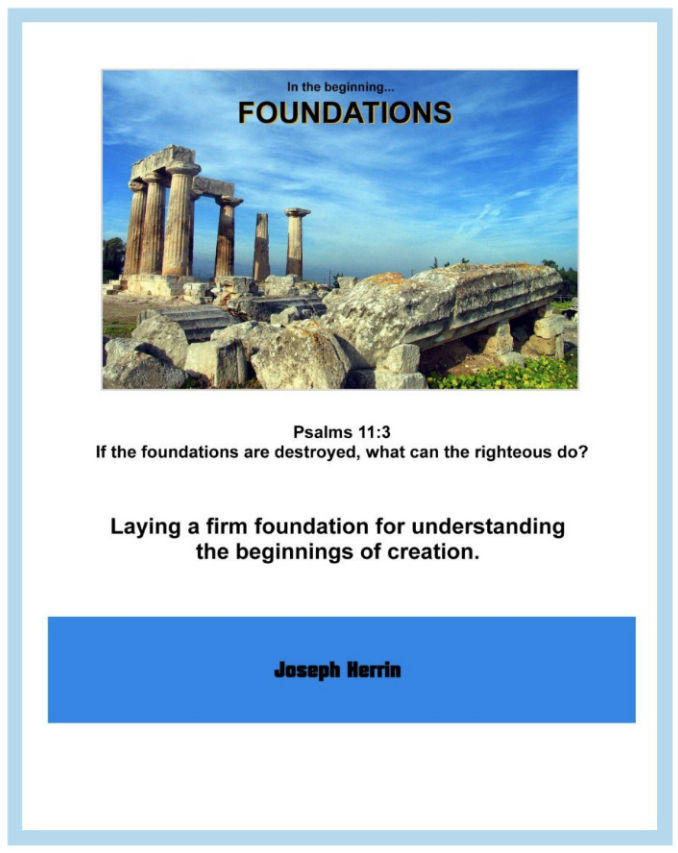 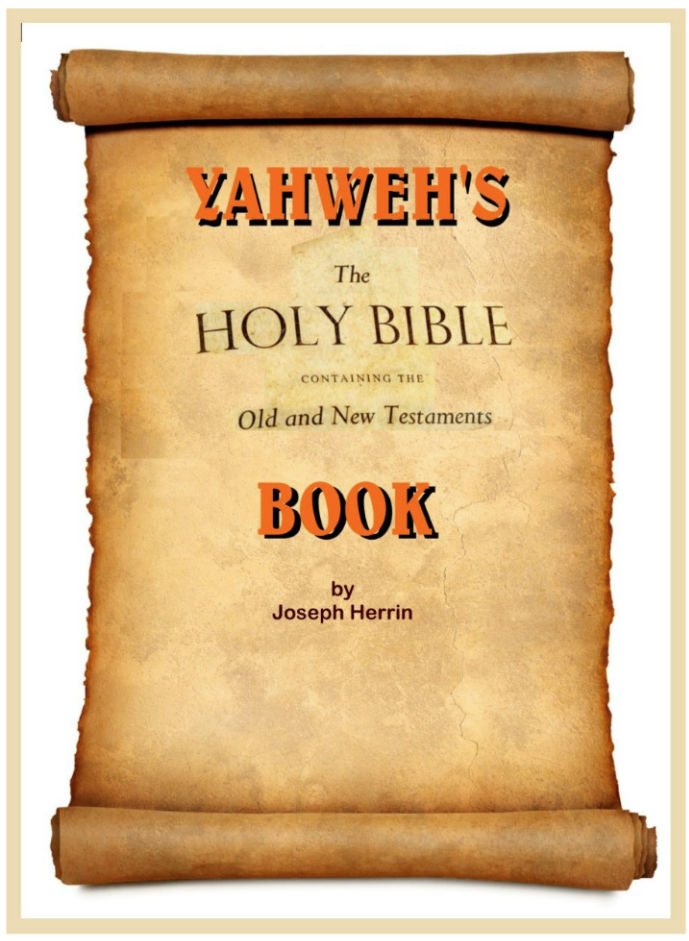 There was a time in the church when iconoclasm, the destruction of drawings and sculpture by Christians, was considered to be a part of true Christianity. Drawings or sculpture of the Christ or other persons was deemed undesirable. There are few iconoclasts today, however, and many people have some false image of Christ or His mother. I ask you, “Are the Scriptures a text book on the appearance of Christ?” If you have a picture of the Son of Man then, what is it a picture of? Is it not some man’s false interpretation of what Yahshua/Jesus looked like.

Let us choose the true integrity of the Word.