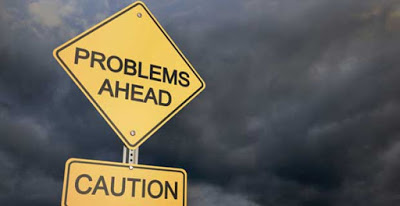 Through much chastening over the course of many years I have been learning the discipline of not speaking more than what I truly know. Doing so is a great temptation to Christians, for there is a certain attraction to receiving the acclaim of having been “the one” who had the prescience to discern and foretell a matter before it was generally known. This is true whether the topic be doctrinal truth, or whether it be some prophetic warning of things to come.

Many men and women receive illumination in a matter, but before they have tested it thoroughly, or waited for the Lord to confirm it and reveal the application of that which they have been shown, they run out and proclaim things in a careless, and often harmful manner. I have read many writings of various ministers recently, some reputed to be pillars. Time and again I have seen where they have strayed into some dubious teaching that their soul fastened onto, without waiting to receive a witness from the Spirit. The result is that their teaching is leavened. Even those who have received profound revelation in one area, have been careless in testing all things in another area. Sometimes the results are so dreadful that I find I am unable to recommend that the saints read their writings.

This is a great tragedy, for some of what these men write is definitely Spirit breathed, and the children of God should be partakers of what they have received. A sister in Christ recently sent me a book some 700 pages in length, written by a man with whom I had not previously been acquainted. I read the first two chapters of his book and was astounded at the clear way in which he was able to reveal truth in a matter that is little comprehended, or even thought of, in this hour. His insights, and his manner of writing, were truly profound.

When I arrived at chapters 3 and 4 I found that as surpassing excellent as the first two chapters were, the next were appalling in their error. He began to speak of a topic that the Spirit of Christ has instructed me personally in, and immediately I recognized where he had erred. Yet he wrote as one with authority, and I was astounded at how greatly light and darkness, profound truth and grievous error, were all contained in this book. 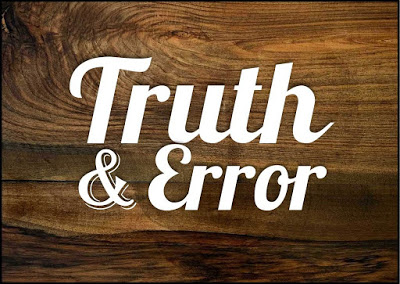 As I read further I found that he got back to what he knew to be true by the Spirit, and the book in large part got back on track. Yet there were interspersed sections of error, and some things that just seemed doubtful, as if the man had gone beyond the revelation he had received and had overextended himself, so to speak.

As I have been reading this book I have considered that this man could have written a book half the length of this one, and stuck with those things that had been thoroughly tested, submitted to the judgment of the Spirit, and found approved, and he would have written a book for the ages. Although only a remnant at this time would be able to receive the things he has been shown, they would recognize the imprimatur of the Spirit of Christ and be filled with gratitude that he has labored to set forth these things in such a cogent manner. I myself would be passing this book around to many, had the author shown restraint in sticking to those matters of which he had received instruction by the Spirit of Christ. Sadly (and I mean this truly), I find that I am not able to recommend his book to others due to the leavened nature of it.

Recently I had the opportunity to attend a meeting by a man who has been traveling across the United States speaking of impending judgment. I discerned through this experience of sitting in his presence that this man has truly received much from the Lord, and in some very fundamental areas he is very sound. He always points people back to the necessity of hearing from God themselves, rather than giving them some 10 step process to prepare themselves and their families for dire days. He was very emphatic in this area, stressing the need of the saints to be hearing God’s voice and responding with quick and careful obedience. 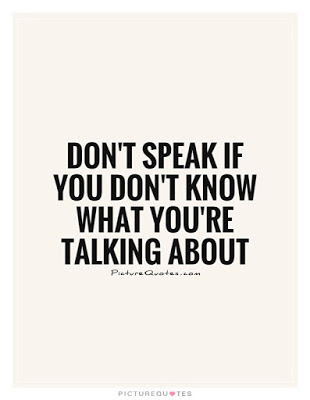 I know that judgment is coming to America, for the Spirit has testified these things to me. I do not need another man to tell me, for I have received numerous profound witnesses from God, and the very manner in which He has led me to live for the past nine years has all been preparatory for coming days. At the same time, I wanted to hear what this man was speaking. He made many specific predictions of things to come, and I sensed that in many instances he had no real solid revelation about a matter, and he spoke vaguely, but then when some event occurred such as a tornado or earthquake, he was very precise in saying that was the very thing he had predicted.

My own judgment in the matter is that this brother has received some core truth. God has shown him that judgment is coming to America, and God has revealed to him the reasons why in some detail. Yet I believe this brother has also erred in overextending himself, and in speaking some things that he has not thoroughly tested, nor received a command from the Father to run with the message. It is not necessary to predict an earthquake or tornado every couple of weeks. Such things stir up interest in one’s ministry, but the overall effect is to dilute the things of which we are assured, and have been given command to proclaim.

Recently, when I sent four books to the publisher to be printed, I carefully reviewed each book. I asked the Lord to reveal if there were anything that I had written that I had not received from Him. As a result I deleted a couple passages here and there. The reason was not that I was convinced of error, but because I was not thoroughly convinced of truth. There were a few things that sounded right, but I had not tested them as thoroughly as was needed. I did not want something to be put into print that would detract in any way from the things I was certain the Spirit had given me to share with the body of Christ.

This is a caution we should always be practicing. If we want our words to go forth with the power of the Spirit, then we need to guard our lips. We must make sure that there is no mixture of Spirit and soul, of fresh water and salt. Even as the salt water will make the fresh brackish, so too will the presence of soulish thoughts make the thoughts born of the Spirit less palatable. Would you like to drink a glass of pure spring water to which had been added a gram of arsenic? It is hard to argue that the glass should still be drunk, for there is so much good spring water present. I could only offer the glass to another who knew the arsenic was present, and knew the secret of extracting it.

As I thought on this principle of limiting our communication to the things we are confident about, I was reminded of an event that occurred many years ago. After I had completed a two year college degree I was required to take the Regents’ Examination. This was a two part test that had to be passed in order to receive a diploma from the state of Georgia. One part of the test, and the part most dreaded by my fellow students, was the writing of an essay. 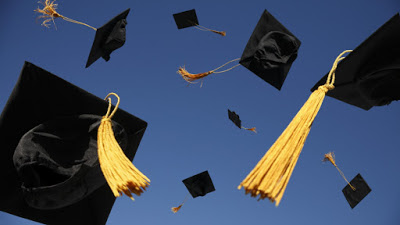 I was familiar with the basic form of essay writing, and I also knew the rudiments of grammar and diction. I had little fear about this part of the test, yet I wanted to do well on it, so I determined that I would not include any sentence elements that I was unsure about. For example, I knew how to construct a basic sentence, but there were some minutiae concerning colons and semi-colons, and other similar parts of sentence construction that I was not as confident about. I therefore determined not to use anything in my essay that was doubtful. My motto was “stick to what you know to be correct.”

About a month after the exam I received notice that I was to receive an award. My essay, as was the norm, had been sent to three different professors from throughout the Georgia university system to be graded. All three professors sent it back with zero corrections, giving it a perfect score. Needless to say, I was granted my diploma.

Yahweh wants His children to be very careful in their communications. Stick to what you know. Do not speak beyond the measure of revelation given to you. It is not necessary to “wow” people with that which is grandiose. The most powerful and effective communication will be that which is without mixture, whether your topic be elementary principles, or advanced mysteries of the kingdom of God.