Herding Swine into the Arms of the Beast System – Part 3 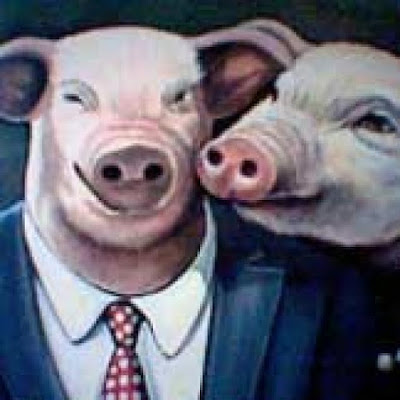 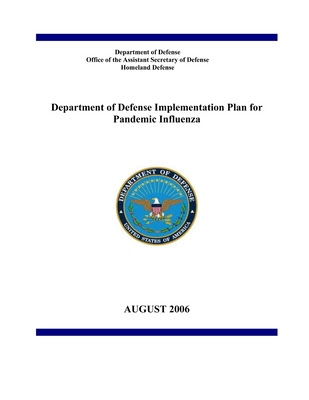 You can read this government document here:
http://fhp.osd.mil/aiWatchboard/pdf/DoD_PI_Implementation_Plan_August_2006_Public_Release.pdf
Following are a few excerpts from this document:
Department of Defense Implementation Plan for Pandemic Influenza
Planning Assumptions
International and inter-state transportation will be restricted to contain the spread of the virus.
Voluntary, community-based measures, such as limiting public gatherings, closing schools, and minimum manning procedures, are most effective to limit exposure to the disease if implemented before or at the onset of the event. Quarantine and other movement restrictions, especially if the restrictions are involuntary, will have minimal effect on the spread of the disease due to a very short incubation period and the ability of asymptomatic individuals to shed the virus.
——————————————————————–
Critical Planning Category Alignment with National Strategy Pillars and Priorities
DoD Category #13: Quarantine Assistance to U.S. Civil Authorities.
When directed by the President, DoD may assist U.S. civil authorities responsible for isolating and/or quarantining groups of people in order to minimize the spread of disease during an influenza pandemic. Isolation is a commonly used public health practice for the separation and restriction of movement of ill persons to stop the spread of a contagious illness. People in isolation may be cared for in their homes, in hospitals, or at designated health care facilities. Isolation is primarilyused on an individual level, but may be applied to populations. It is often voluntary, but may be mandatory. Quarantine, in contrast, applies to the separation and restriction of movement of well persons presumed to have beenexposed to a contagion. Quarantine may be enacted at a home or other residential facility. It may also be voluntary or mandatory.
DoD Category #14: Provide Defense Assistance for Civil Disturbances.
When directed by the President, DoD will provide support to civil authorities in the event of a civil disturbance. DoD will augment civilian law enforcement efforts to restore and maintain order in accordance with existing statutes.
[End Excerpt]
This document stated that all plans were to be in readiness 18 months from the date of the issuing of this Presidential order. If you read the details of this document you will find that it includes directives to prepare for banning public meetings, for forced quarantines and “social distancing.” These measures will include closing schools, churches, and other social gatherings, and the military was instructed to plan to counter resistance among the people.
There are also instructions to administer “pre-pandemic vaccinations.” All of these plans have now been fully developed, and only the most naive would consider that the present media and government hype over a possible Swine Flu pandemic has appeared as if by magic at this very hour.
One year later, in August of 2007, another government document was issued. 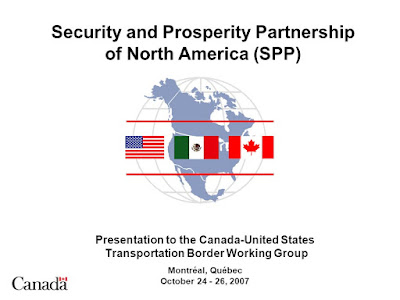