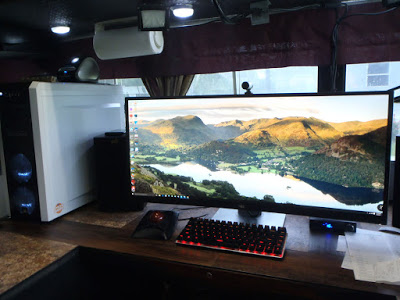 I have gotten my computer system nearly all ready to go. It was having a few problems caused by a non-functioning M.2 card. For those unfamiliar with what an M.2 card is, it is a new type of memory device that plugs into a slot on the motherboard. It looks like a memory card, but is in fact a hard drive. They are some of the fastest cards around. These insanely faster Non Volatile Memory Express cards (NVMe) offer a five-fold speed increase over the SSD cards that have replaced the traditional spinning Hard Disk Drives (HDD) in the past decade. The SSD cards also offer a five-fold speed increase over the HDD.

I decided to go back to a SSD Drive, which is actually what the computer recognizes the NVMe drive as – only faster. The problem was that the computer builders had placed a wrong model of NVMe card in the system and it was causing sporadic errors which were keeping me from dealing with the errors I was trying to fix. They had placed a Samsung 960 EVO NVMe card in the system. Upon calling ASUS, the motherboard manufacturer, I got a list of NVMe boards that work with this system and the 960 was not on it. I had to go with the 950 or 951.

Rather than dealing with the M.2 card, I decided to just go with a SSD card which is considerably faster than a standard HDD. I made the swap, and the computer booted up to Windows 10 without going into the BIOS. Through it all I learned a good bit about my system, though I did have to re-install Windows 10 and all of my programs. Fortunately I keep a back up of my unit on a removable SSD Drive.

I also was able to remove my Sound Blaster ZxR cards. 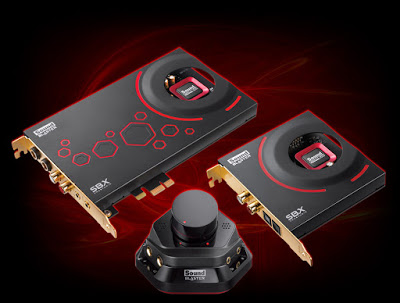 As you can tell from the photo at the top of the page, I have exchanged the two 24″ monitors on the computer for a single 34″ monitor. The 34″ monitor fits very well on my desk. It does a good job at displaying 3 screens in the size of 1. I will be able to show one or two screens of Bible software and a third screen of my input on the Bible. It should solve many problems for me.

One final thing relating to the PC that I would mention is that the keyboard I had gotten as a temporary measure to help me get over the stroke is for sale. I would like to give someone a good deal on it. It cost me a little over $200, but I will sell it for $125. These are quality keyboards that work with both QWERTY and Dvorak formats. The only thing necessary to switch between them is a key press. They sell refurbished on the manufacturer’s website for $229. 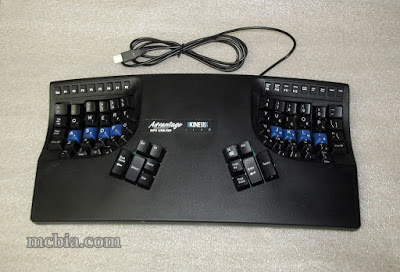 As you may notice, I am trying to get rid of my extra goods. I live in a motorhome so space is at a premium.

Besides getting things ready for a new launch on my PC, I will tell you that some progress has been made on the Heart4God website. There is nothing you can see yet. I am not going to put it online until it is ready. I will give you a sample of it though. 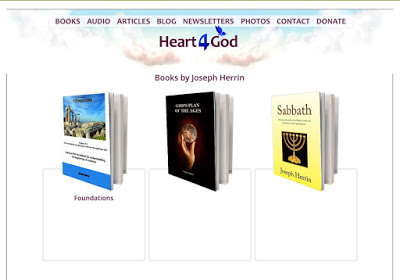 This is just the beginning of the Books page. You will notice that the Heart4God symbol is different. There are also fewer sections at the top. The former groups “Presentations” and “Videos” have been reduced or folded into other sections. In the square underneath each book there will be buttons to click on to download them free, including in Flip Page format, as well as a description of each book. There are currently 22 different books.

The Home Page for the website will also see a good bit of change with a decorative tree of life and leaves that will do different things as one hovers over them. George Young is doing the design work for me. I will post it as soon as I am able.

On to the subject of moving. My daughter says that she is feeling pretty strongly about moving. Those familiar with where I have my motorhome parked will realize that it is at her house. The move date has been changed to some time in June. My daughter’s friend, who is moving out of the house she is moving into, is pregnant and due in May. She wanted to have some time to recoup from her pregnancy before she had to move. So it looks like I will still be moving in the days ahead.

I have been clearing some things out of my motorhome and trailer in preparation for moving. In the coming days I will be doing some more.