Overcoming Addiction by the Spirit of Christ – Part 14 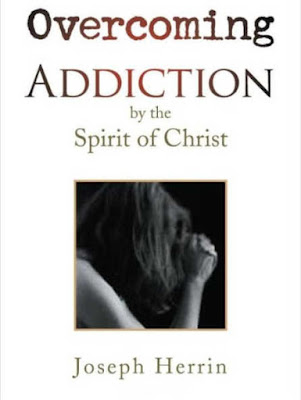