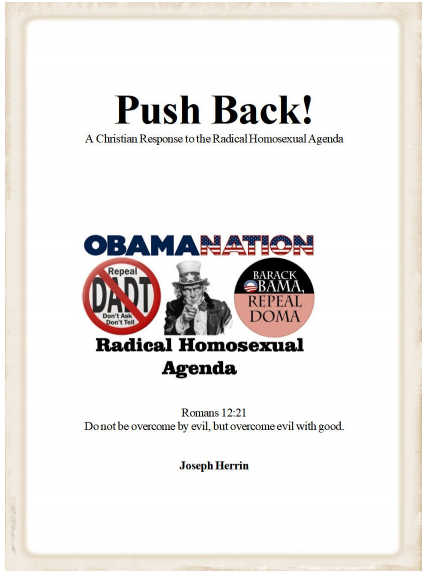 Chapter 7
II Timothy 4:3-4
For the time will come when they will not endure sound doctrine; but wanting to have their ears tickled, they will accumulate for themselves teachers in accordance to their own desires; and will turn away their ears from the truth, and will turn aside to myths.
The Myth of Being Born Gay 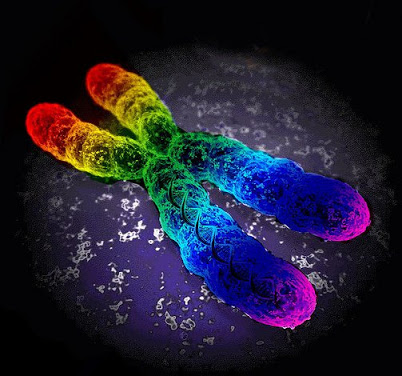 The Elusive Gay Gene
Science has NOT discovered a “gay gene.” Such a gene does NOT exist. How can this be when the media has trumpeted with such authority the claim that people are “born gay”? I refer you back to the previous post in which Kirk and Madsen laid out their plans to normalize homosexuality in the 1990s. Remember, they said that telling lies was quite acceptable for their “moral” and “ethical” goal of eliminating all discrimination toward homosexuals.
Kirk and Madsen’s master plan for transforming societal views on homosexuality had barely begun to be implemented when the fruit of their scheme began to manifest. Simon LeVay, a researcher working at the Salk Institute for Biological Studies in San Diego reported that he had found subtle differences in the post-mortem brains of heterosexual and homosexual males. LeVay focused on the region of the hypothalamus which some believe regulates sexual behavior. LeVay reported that a certain area of the hypothalamus was smaller in the deceased homosexual men’s brains than in heterosexual males. He claimed that the diminished size of this region was also found in females, suggesting a cause for the males’ homosexuality.
LeVay was far from an impartial researcher. He was a practicing homosexual whose male partner of 21 years had recently died of AIDS. LeVay viewed his role as an advocate to shape the views of society, including making alterations to religious views and government legislation. He is quoted as saying, “It’s important to educate society. I think this issue does affect religious and legal attitudes.”
LeVay’s findings were inconclusive. The majority of the homosexual men whose brains  LeVay studied had died of AIDS. There was no evidence given to determine whether the disease itself had affected these men’s brains. It has also been demonstrated that people’s brains change due to their behavior. An area of the brain may appear different in one individual at the end of their life because they engaged in a particular behavior, not because the brain was that way when they were born. Despite the glaring deficiencies of LeVay’s report, and his obvious lack of impartiality, his work was lauded widely by those who were seeking support for their claim that homosexual behavior is not a moral choice, that people are born gay.
The media began to latch hold of this study and spread the news that a search was on for a genetic link to homosexuality. Newsweek ran a cover story on the search for a gay gene in 1992. It was not long before more claims of a genetic link were forthcoming.

Born This Way
This album debuted at the number one spot on the charts, selling more than a million copies in its first week in America. Worldwide, the album sold 2.5 million copies in its first week alone. Satan has an agenda, and he has many servants who are working as his disciples to bring it to pass. Lady Gaga is renowned for her transgender appearance. Many have described her as androgynous. This sexually confused image is one which the music company that has signed her is promoting. Lady Gaga (born Stefani Joanne Angelina Germanotta), has at times appeared as a male in the alter ego that she calls Jo Calderone. 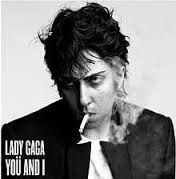 Jo Calderone
The effect that this continual flood of lies is having is immense. An entire generation of young people are being led into sexual confusion. They are embracing the myth that people are born homosexual and that nothing can be done to change their sexual orientation.
One of the things that prompted me to begin writing this series was a video sent to me by a brother in Christ. I found the video disturbing, not only because it was a work of deceit that was propounding a lie, but because of the great evil that is communicated. I am particularly grieved when people include the innocent, youngest members of society, in their deceit. The corruption of the young is a appalling tragedy. The following brief video places the name “lesbian” upon a baby in the womb, and I am greatly saddened by it.
http://youtu.be/5VTIt9GamyM
It is not only adults that are subjected to the barrage of deceit that is advancing the homosexual agenda. Children are a particular focus of Satan’s attack. I am reminded of the following words of Christ.
Matthew 18:2-6
And He called a child to Himself and set him before them, and said, “Truly I say to you, unless you are converted and become like children, you shall not enter the kingdom of heaven. Whoever… causes one of these little ones who believe in Me to stumble, it is better for him that a heavy millstone be hung around his neck, and that he be drowned in the depth of the sea.”
If you are reading this post, you are likely an adult. You are able to reason, and to search out truth. You have the opportunity to study the Scriptures and to test all things, refuting the lies all around you. Children, however, are innocent and vulnerable. They are easily persuaded by adults that occupy positions of authority in their lives. Whether the adults be their parents, their school teachers, Sunday School instructors, or others with whom they interact, children are susceptible to believing what they are told by an adult. They are trusting.
How many children believe in Santa Claus because their parents tell them he is real? Will not these same ones be as prey to men and women who seek to persuade them that homosexuality is moral, normal, and even to be celebrated? This is reason enough to turn off the television in your homes. The media is a tool in the hand of the adversary. It is being wielded to indoctrinate you and your children. The message that “gay is okay” is being broadcast on the Disney Channel, on Nickelodeon, during Saturday morning cartoons, and in the programs children watch after school.
If you are sending your children to public schools, I fear for them. Assigning the word “public” to the nation’s school systems was itself  an act of deception. They are actually “government schools,” and the United States government is radically pro-homosexual. It is exerting all possible energy and resources to corrupt the children of America with a homosexual agenda.
The government is introducing homosexuality to the very youngest of America’s school children. In pre-school, kindergarten, and first grade, America’s children are being exposed to literature and media that informs them that homosexuality is normal. 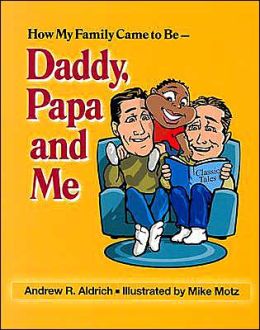 Liberal states such as California and Massachusetts are leading in the campaign to provide “diversity” training to children as young as pre-schoolers. They recognize that young children are especially impressionable, and it is much easier to shape the views of people when they are young. World Net Daily recently reported on a father who was arrested when he demanded that the public school system inform him when they intend to teach pro-homosexual lessons, and that they give him the option of withdrawing his son from school. David Parker, the father, was upset when his 5 year old son brought home a book from school titled Who’s in a Family? The book depicted two households led by homosexual parents. 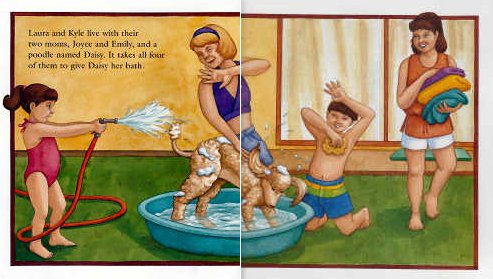 The text on this page reads:
“Laura and Kyle live with their two moms, Joyce and Emily, and a poodle named Daisy. It takes all four of them to give Daisy her bath.” 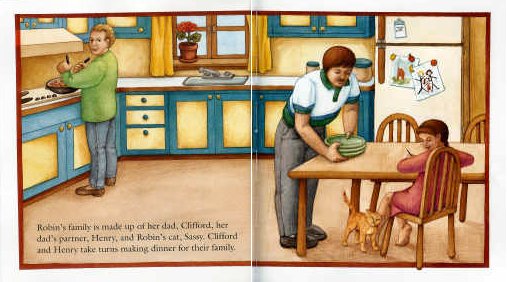