Q&A: What are the Dangers of Christian Discussion Forums? 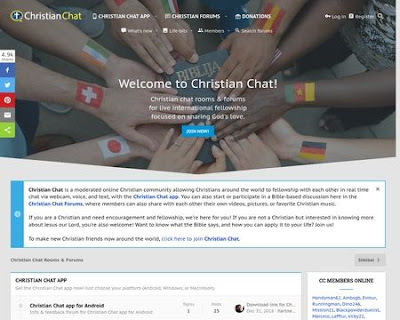