The Grace of Yahweh 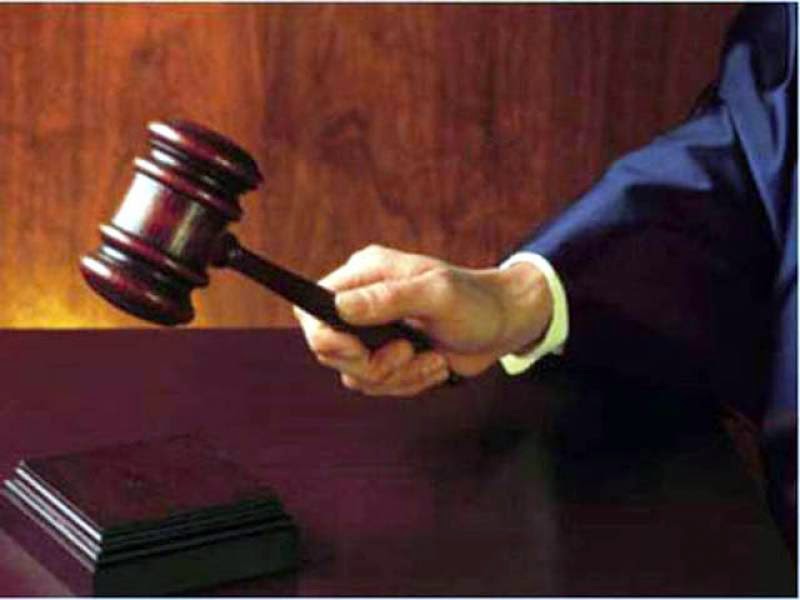 About a month ago I shared somewhat regarding the experience of a young Christian brother named Nicholas whom the Father has led to stay with me for a season. In the blog titled Be Not Afraid, I wrote about an experience he had at the time where he was given a ticket for avoiding a traffic stop.
Yahweh had a message to speak through this event. If you have not read the blog post, I encourage you to do so. The story about Nicholas begins about halfway down the page.

As a short reminder, Nicholas was released from prison a year ago. He was found guilty at the age of 16 of a sexual crime and spent the next four and one half years locked up. His years in prison proved profitable, for while there Yahweh wrought a tremendous transformation in his life and Nicholas committed himself to walking as a disciple of Christ.

Life out of prison can be difficult. Nicholas remains on parole until 2016 and then will have an additional 8 years of probation. It is a difficult hour in which to find employment, and the challenges are greater for those with a prison record. Nicholas was impressed by the Lord that he needed to tell his previous employer about his background, for he had neglected to do so when they hired him. Although they were very happy with his work, when Nicholas disclosed to his employer that he had been in prison, he was fired. Around the same time, the elderly couple he had been living with since his release from prison, notified Nicholas that they were selling their home and moving to another city. Consequently, Nicholas was not only out of a job, he was about to be homeless as well.

Yahweh gave Nicholas grace and opened the door for him to come stay with me in my bus. A job interview was arranged for him with a man my daughter Kristin knows from her church. The interview resulted in Nicholas being hired to perform maintenance work at a large dairy operation that is located only 8 miles from where my bus is parked.

In the previous post mentioned above, I shared how Yahweh used a traffic stop to speak to Nicholas about being honest and forthright about his criminal past. Nicholas was ticketed when he tried to take a detour around a traffic stop. The patrolmen in the small town were checking license, insurance, and making sure people were not driving under the influence of alcohol or drugs. Nicholas did not violate any of these things, but because he sought to find another way through town around the traffic stop, he was given a ticket for hindering and obstruction of an officer. The ticket was for $700, a significant amount for a young man attempting to get established and on his feet financially. 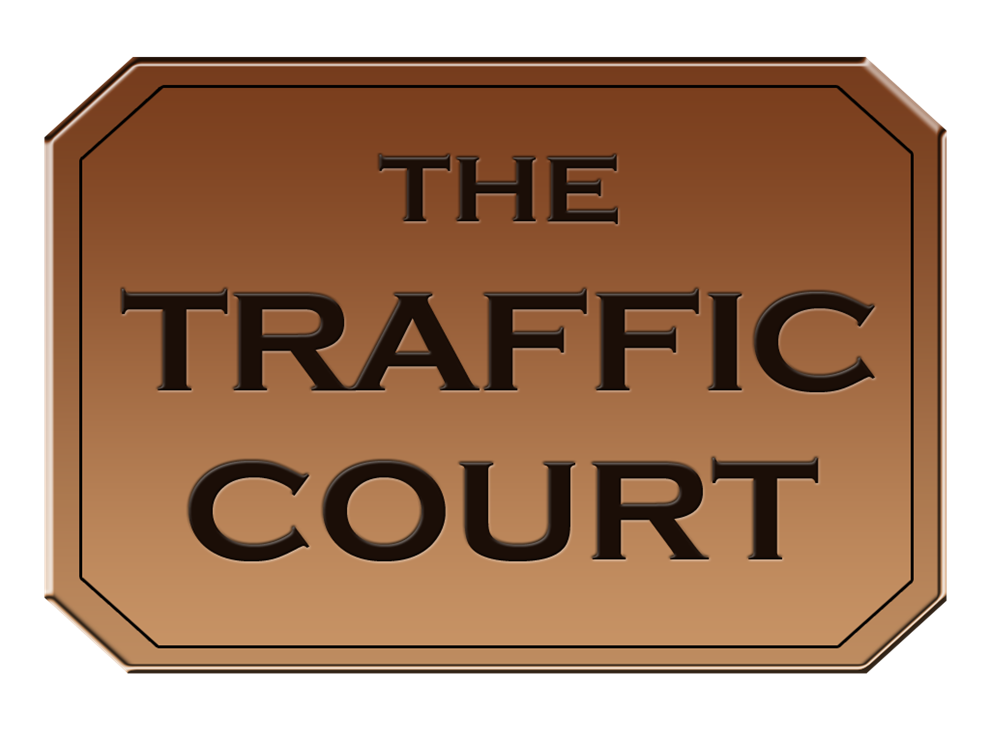 Today was Nicholas’ day to appear in traffic court. We prayed this morning for Yahweh to go before Nicholas and to show him grace. At the same time, Nicholas confessed that he would thank God no matter what the outcome of the event was. He recognized that Yahweh is always righteous and faithful, and whatever experiences He chooses for us are for our good. I encouraged Nicholas to be honest with the judge and to avoid any temptation to embellish or alter the account in order to influence the judge’s decision. After all, if we say we are content with whatever Yahweh chooses for us, and we are entrusting ourselves to His care, then we are acting in contradiction to our confession if we resort to any form of manipulation to alter the outcome. Yahweh does not need our fleshly help to arrive at the outcome He has chosen.

Nicholas said the judge was an older man with a gentle demeanor. Nevertheless, he did not seem inclined to give people any grace. When each person’s name was called, the judge described the ticket, and asked how the person pled, “guilty,” or “not guilty.” Each person in turn pled “not guilty” and then the officer who wrote the ticket would provide an account of what occurred, and the person would also be given time to speak. As Nicholas watched, the judge found each individual guilty, and then told them they had to pay their fine, notifying them that they would be on probation until the fine was paid in full.

When Nicholas’ turn arrived to appear before the judge, he too pled “Not guilty.” Nicholas said the officer who stood up to explain the charges against Nicholas just happened to be the Chief of Police for the town. He accurately described what occurred and what Nicholas had spoken to him. Nicholas was then allowed to speak. He shared how he thought it was likely a traffic stop ahead of him, but was not sure. He said he thought it might be an accident, and he did not want to drive through an accident scene, so he looked for a way around. He said he was not intentionally trying to show contempt for the law, and offered to go through the stop once the officer pulled him over.

The judge listened patiently, and spoke kindly to him, but told him he would have to pay the fine of $700 and would be on probation until it was paid in full. Nicholas, said “Yes sir,” being at peace and resigned to whatever the Lord chose for him. He was directed to a table at the back of the courtroom to receive instructions for paying the fine.

Nicholas made his way to the table at the back. As he did so, the Chief of Police approached him. He spoke to Nicholas and said he could tell that Nicholas was sincere in what he had spoken, and he was going to speak to the judge on his behalf to dismiss the ticket. The Police Chief then spoke to the man at the table, telling him to dismiss the charge against Nicholas, and he crumpled up the ticket and threw it away.

I found this account quite remarkable, while at the same time recognizing the hand of God in all of it. He will oftentimes test us to see if we are true to our confession. He will prove us to see if we truly will be thankful and at peace no matter what experience He chooses for us. When he observed Nicholas’ calm resignation to being told he would have to pay the fine, Yahweh then intervened and showed Him grace.

I see in this event a parallel to experiences in Nicholas’ larger life as a son of God. When Yahweh impressed Nicholas of the need to be honest and forthright with employers about his criminal past, Nicholas committed himself to do so. Initially, his obedience appeared to result in some loss and hardship as he was fired from the best job he had been able to obtain since being released from prison. Yet, Yahweh went before Nicholas. When he had his job interview at the dairy, Nicholas told the man interviewing him up front about his criminal record. The man assured him it would not have an adverse impact on their hiring decision.

I was impressed when Nicholas spoke to me about being fired, and needing to find another place to live. He exhibited a peace and contentment, and confessed that He trusted Yahweh to go before Him. I observed this same attitude this morning when Nicholas thanked Yahweh for this day, NO MATTER WHAT OCCURRED.

Yahweh truly shows much mercy, grace, and favor to His obedient sons!