The Issue of Judging 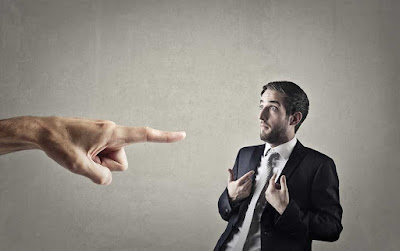 The issue of judging, exercising discernment about the appropriateness of the behavior of a brother or sister and offering correction or warning, is a much misunderstood topic. The Bible contains both clear admonitions to judge, as well as warnings against judging. On the surface these admonitions seem to be in contradiction to one another. However, we know that God is not the author of confusion, so there has to be a proper way to view all of these scriptures in harmony with one another.
This has long been a troubling issue for me because as a minister with a prophetic gifting, God often has spoken words of correction, instruction and warning through me. On many occasions these words have not only been rejected, but they have elicited a very vitriolic response from brothers or sisters. Often my character and motives have been attacked because a member of the body did not want to hear truth or allow the Spirit of God to delve into areas of their life that they had walled off from His inspection.
Because I grew up under the influence of the strong men of guilt, condemnation, and shame I have been quick to believe that I must have been in error when the words God had me share with others were rejected. I would look for the tiniest indication that the message of God was influenced and corrupted as it passed through the vessel of my flesh. Did I err in not speaking in love? Did I not have the person’s welfare in mind when I spoke to them? Did I let my own feelings of rejection add a harshness to the delivery of the word because I anticipated the message and messenger being rejected and criticized?
I am certain that at times there was some substance to these questions that arose in my mind. However, I am fully convinced that the rejection of correction and warning is most often due to the fact that in the Western world the mass of Christian believers simply do not receive these things well. There is little true discipleship in churches. Members are courted and catered to. Offending a brother is looked upon as the most grievous of offenses. There are too many competing churches to risk offending a brother or sister. It is too easy for them to pack up and go somewhere else where no one will interfere with the way they choose to live their life. 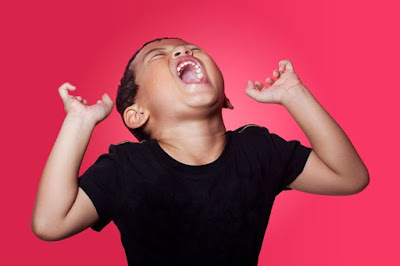 In many ways, the mass of church goers are like spoiled children. They are given everything they want with little required of them in return. As a spoiled child pitches a fit or throws a temper tantrum when told they cannot do something, or when they are corrected, so do many of the saints of God. It is largely because such an atmosphere of tolerance and appeasement has been adopted in the church that the issue of judging has come to be out of vogue and is looked down upon as unkind and uncharitable.
In my confusion, due to the harsh rejection and actual fits that some have thrown when I have spoken correction, instruction, or warning to them, I have often gone back to brothers and sisters and apologized to them for offending them. I felt that certainly I must have been in error in some way, though I could not put a finger on my error even when I sought the Lord diligently to reveal it to me. Over time, as I have seen this pattern repeated, I have come to discern that it was not due to some error on my part that caused the bitter rejection of the words I spoke, rather it was due to immaturity and an ingrained fleshliness that is rampant among the body of Christ.
I might have gone on for a considerable amount of time without resolving this issue had not the Spirit of God prompted me to look further at the issue of judging prompted by an article I read by a prophetess who spoke against judging, and the earnest query of a brother who was also trying to resolve the issue and wanted to know my opinion. When I thought of answering this brother I found that my own opinion was quite unclear and I sensed the witness of the Spirit that He would have me resolve this unsettledness at this time. This study has arisen out of this prompting of the Spirit and I hope that it will also bring clarity to other believers who are struggling with the same issue.
In beginning to look at this issue I would like to begin by mentioning some principles that I believe are scriptural in seeking to interpret scripture. Watchman Nee was a man who was peculiarly gifted in the area of teaching and whose writings have been used of the Lord in my life to bring insight on many occasions. He said the following concerning scripture interpretation: we must never allow what seems to be implied in one scripture to violate or nullify what we know is clearly taught and revealed in another passage.
In saying this, Watchman Nee was stating that scripture must be interpreted in the light of other scripture. “No scripture is of private interpretation” (II Peter 1:20). Scripture is God breathed and must be interpreted in the context of all else that God has revealed to us. Some have taken a particular scripture, that on the surface seems to espouse something, and they have built doctrines around it when there are other scriptures that are much more to the point that reveal that their interpretation could not possibly be correct.
As we look at what one scripture is actually telling us, we must look at the clues given to us in other scriptures to tell us if we are erring in trying to interpret that which is before us. We start with a thought, “Is this scripture saying this?” We then compare it to what we know is told plainly in other scriptures. As we progress we may have to modify our original supposition, and sometimes we may have to wholly abandon it. Through the process we can hopefully come to discern the truth.
In Proverbs we are told “It is the glory of God to conceal a matter, but the glory of kings is to search out a matter” (Proverbs 25:2). In all of this searching we must be sensitive to the leading and prompting of the Holy Spirit.
II Corinthians 3:5-6
5 Not that we are adequate in ourselves to consider anything as coming from ourselves, but our adequacy is from God,
6 who also made us adequate as servants of a new covenant, not of the letter, but of the Spirit; for the letter kills, but the Spirit gives life.
In looking at the issue of judging I have compared scripture with scripture to arrive at some conclusions. There are so many different admonitions to not judge, as well as those that say we are to judge, that they have to be carefully weighed against one another to determine what God is speaking to us.
In looking at the issue of judging I wanted to answer the question, “What is meant by the admonitions in scripture to not judge our brother?” I will start out by looking at scriptures that tell us to judge, for an understanding of what it means to not judge cannot violate or negate clear examples of when we are to judge.
This study has been a tremendous boon to me personally and has resolved some lingering doubts I have had. I feel like the Father has clarified much as I looked at these scriptures. I pray the same will be true for you.
Admonishments to judge: 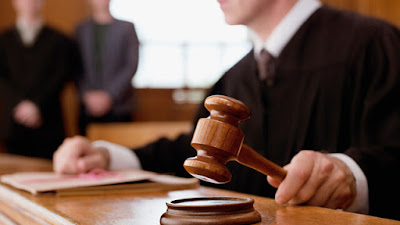 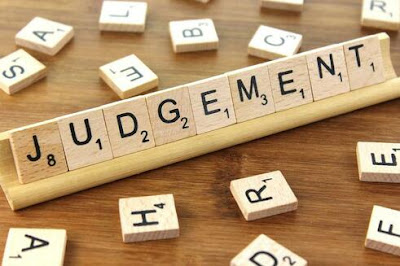 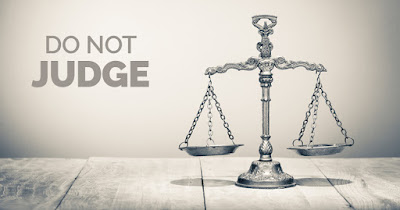