Yahweh, His Breath, and His Word 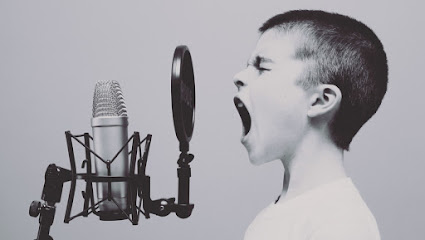