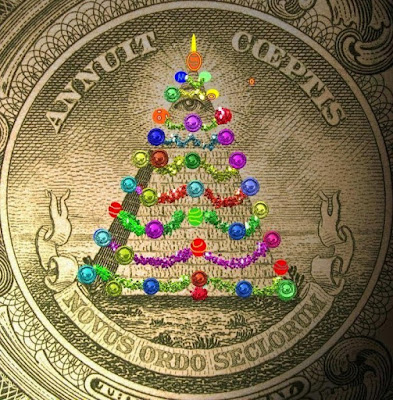 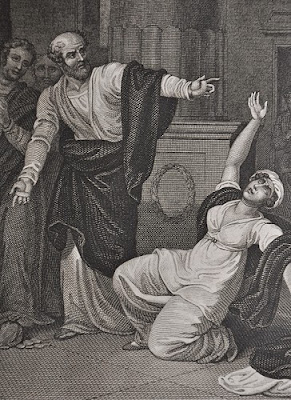 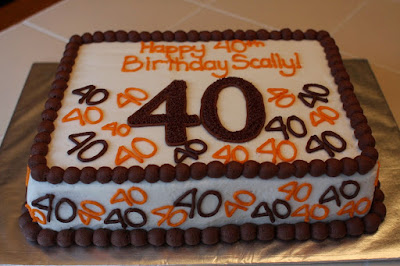 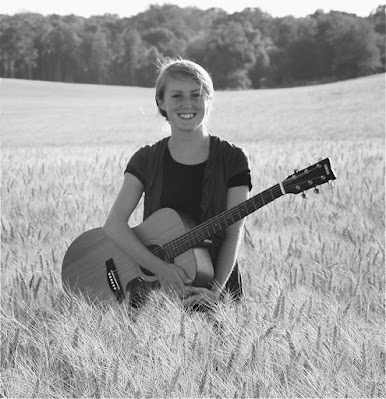 Kristin with Guitar
(In this picture she is holding her first guitar which is a Yamaha)
I have seen the Father answer this prayer in extraordinary ways. My daughter Kristin participates in worship at her church, being one of the chief musicians. She plays the guitar, and also uses this talent to minister in prisons, at rescue missions, and battered women’s shelters. When she was about 14 years old I helped her purchase a decent Yamaha guitar that cost a little more than $300. Kristin has been faithful to continue her playing, and to use this guitar in ministry for the Lord. I knew that she was wanting a better guitar, one that had a built in sound pick-up in it since she was playing before large groups and needing to plug in to sound systems. She had especially commented on how she liked the Taylor brand of guitars (no relationship to Taylor Swift). They are a higher quality guitar, and significantly more expensive than the Yamaha guitar she acquired a decade earlier.
Two years ago on her 25th birthday (she will be 27 this upcoming December 29th, 2014), I asked the Father if He might allow me to purchase for my daughter a nice quality instrument that would satisfy Kristin’s needs and meet the desire of her heart. It is unusual for me to have significant financial resources on hand as I tend to sow whatever money Yahweh gives me into ministry rather than holding it in a bank account. A decent Taylor guitar would cost more than $1,000, but I knew this was not a difficult amount for Yahweh to provide.
I made my petition known to the Father and soon afterwards I received significant financial resources through individual donations. With this money I was able to purchase a very nice Taylor guitar made of beautiful Hawaiian Koa wood. Just before my daughter’s birthday a young man in Macon, which is relatively near at hand, advertised this guitar on Craigslist. He was asking $1400 for it, including a very nice hard case that retails for $300. The retail value of this instrument was in excess of $2,000. The young man had even done some upgrades to it such as adding gold tuning pegs to match the gold trim on the guitar. It is truly a beautiful instrument.
A couple days before my daughter’s birthday I took her to meet the young man, view the guitar, and try it out. Kristin loved it. An extra blessing occurred when we found out the young man was a music minister at his church, and the guitar had been used for worship of Yahweh. He was also willing to come down $200 on his asking price. I have rarely seen my daughter so excited about a gift before. She loves this guitar, and takes great delight in it. As a father it gave me great delight to give to her such a nice gift, one which she has continued to use in ministry in prisons, nursing homes, rescue missions, and various gatherings of God’s people.
As a son of God, I seek to be sensitive to the guidance of the Spirit of Christ. As I have walked with Him I seek to examine all of my ways, and to know what He approves, and what He disapproves. I have found that He is very willing to guide us when we come to Him with a sincere heart, wanting to know His mind and thoughts that we might honor Him. I hope these words have been helpful to those who read them.